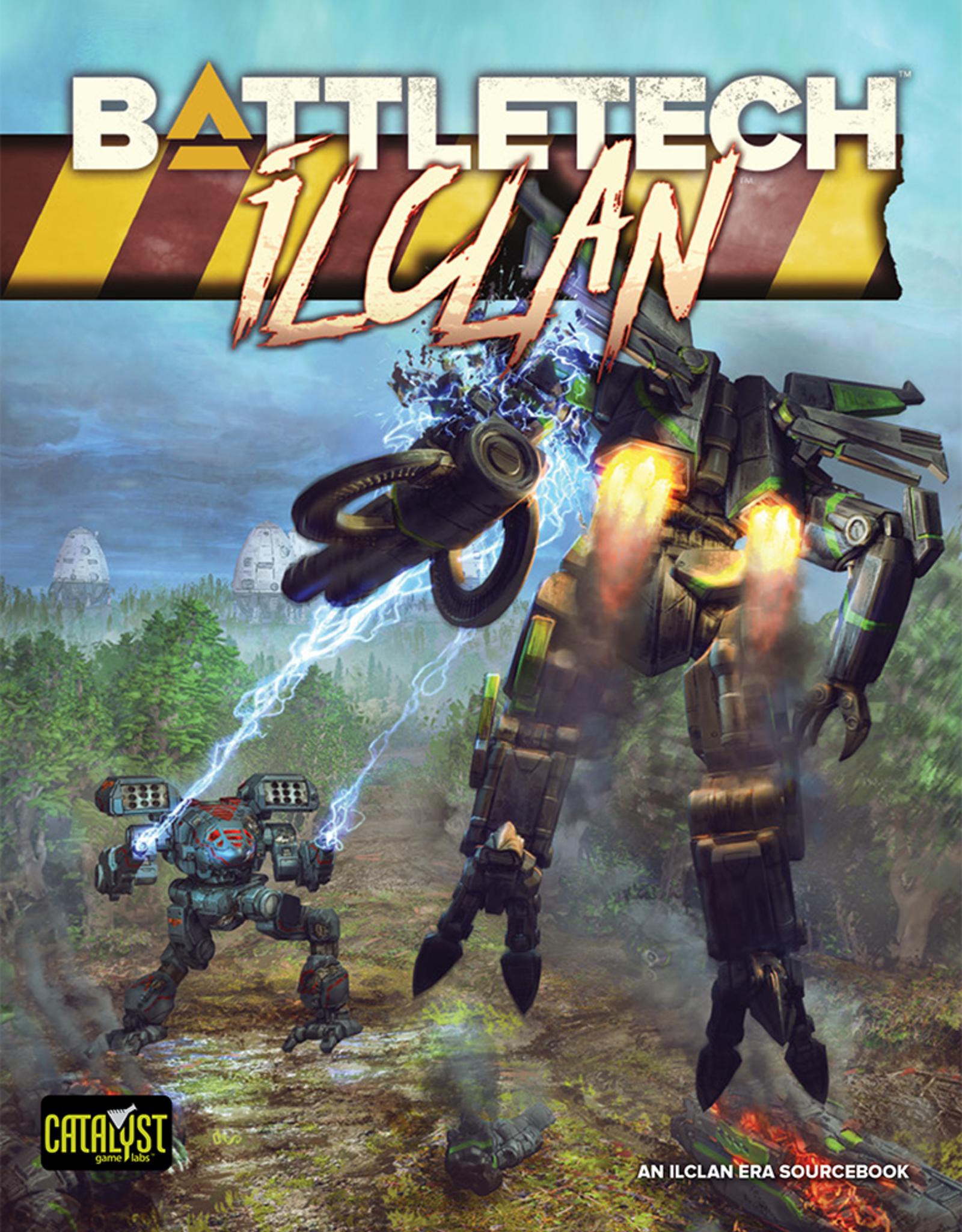 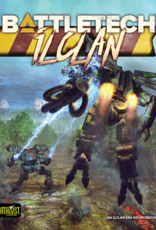 In 2825, ilKhan Nicholas Kerensky, the founder of the Clans, gave his exiled, warrior-led people a dream: the first Clan to return to the Inner Sphere and claim Terra, the cradle of humanity, in honorable combat would claim the title of ilClan—ruler of all the Clans. The ilClan would reestablish the venerable Star League from the ashes of the old, and its Khan would become ilKhan, supreme ruler of all the Clans. Now, 326 years later, the Children of Kerensky have fought their way to Terra with the intent of fulfilling this dream. But will this dream become destiny or nightmare?

Delve into what it means to be the ilClan, and experience the tumultuous Battle of Terra, which will shake the very foundations of the Inner Sphere. Then catch a glimpse of how the Great Houses and other major powers will face the outcome of this far-reaching conflict. Tactical maps, Chaos Campaign tracks, and new ’Mechs that debuted during the Battle of Terra all let you jump right into the cockpit and fight in the culmination of over three centuries of Clan history. Do you have what it takes to conquer the birthplace of humankind, or the courage to defend Terra from its enemies?