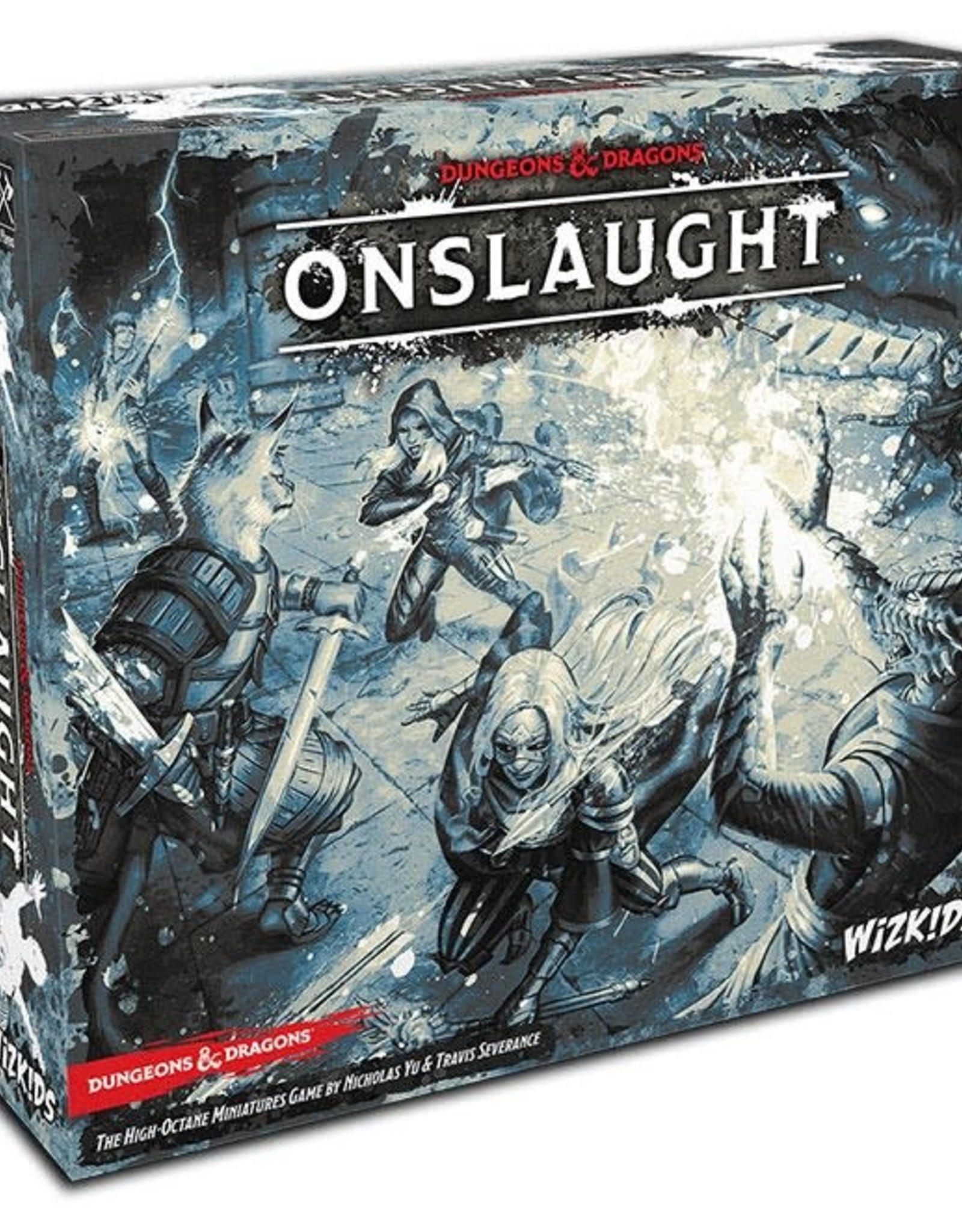 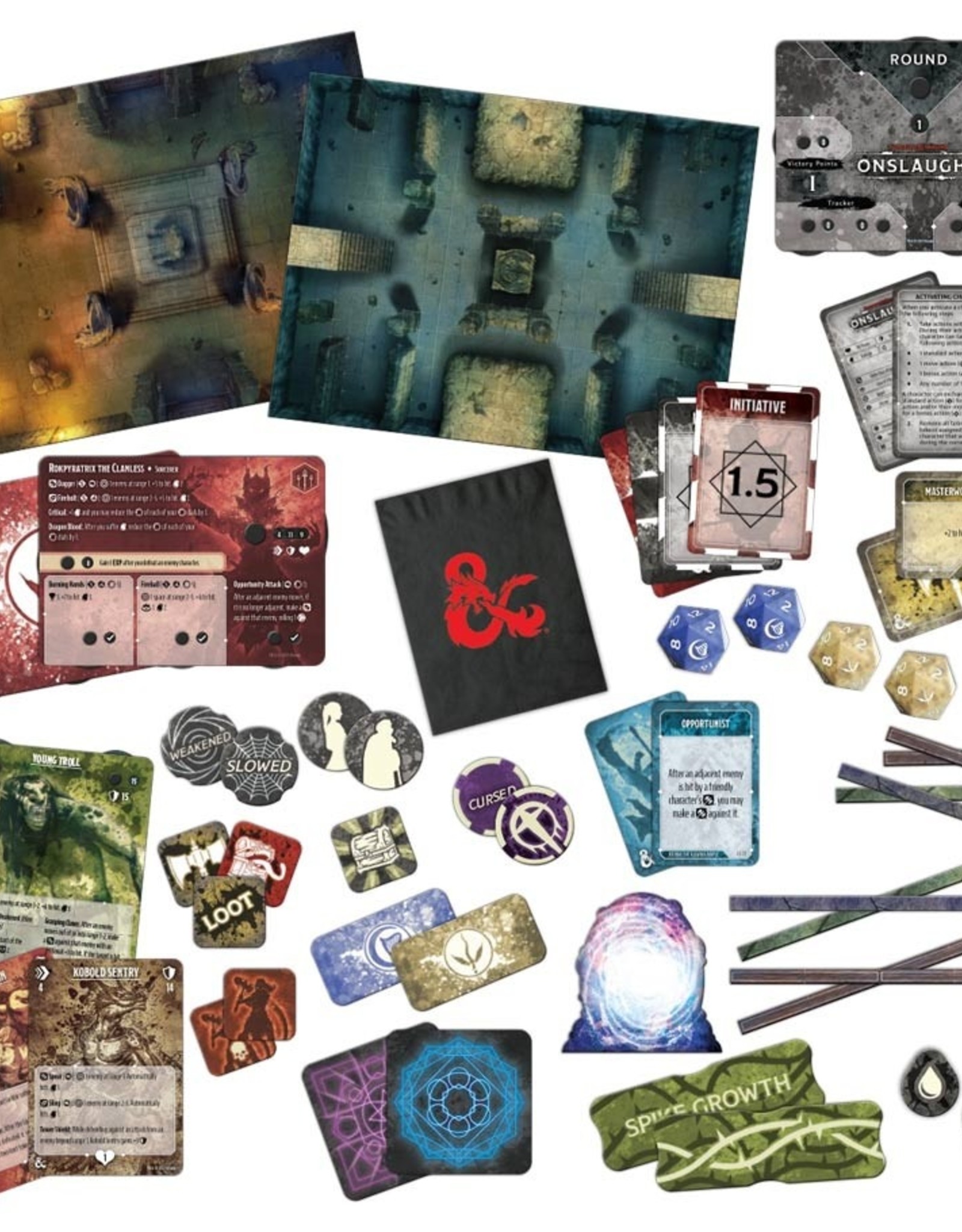 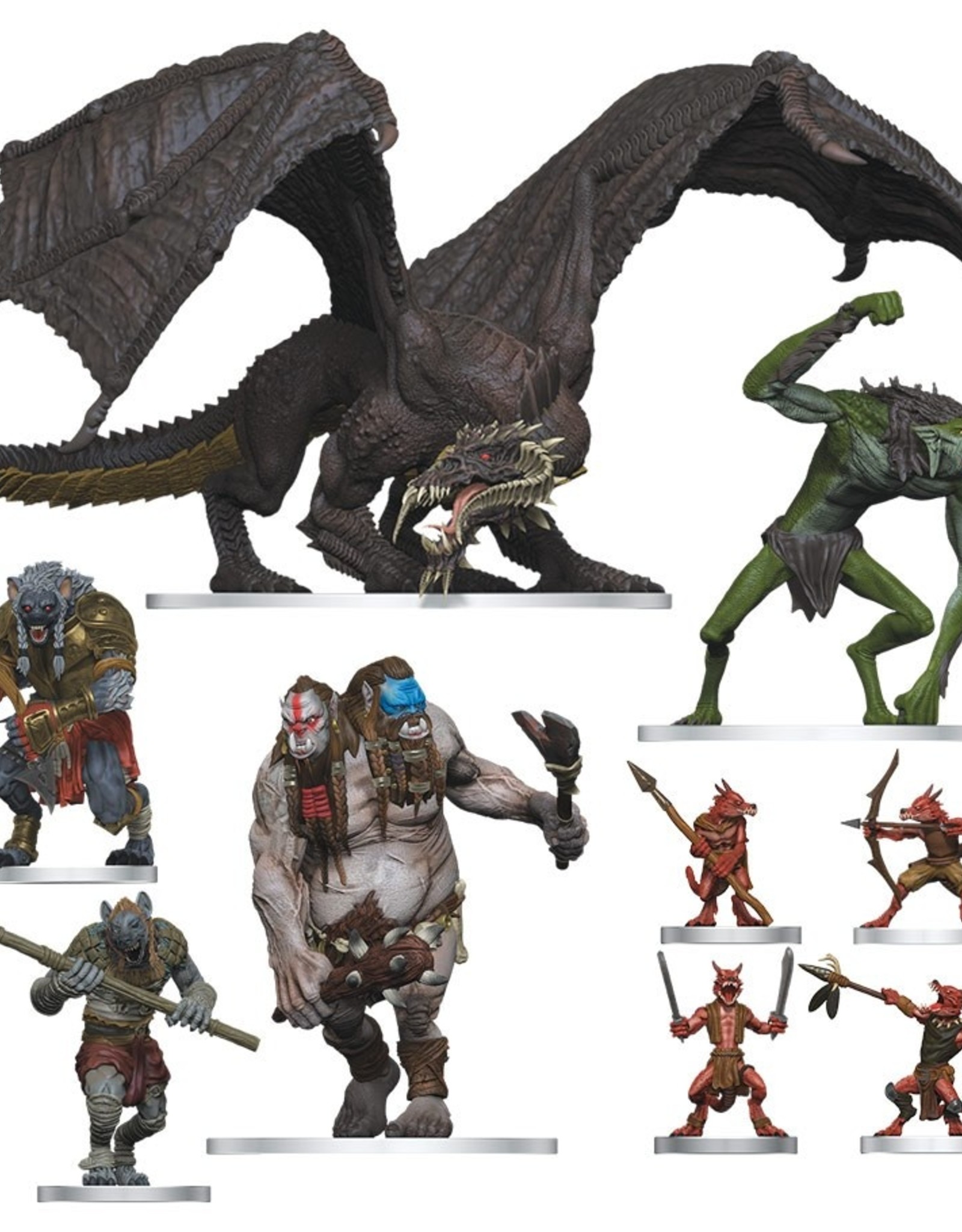 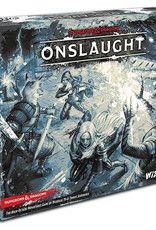 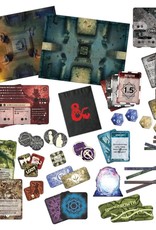 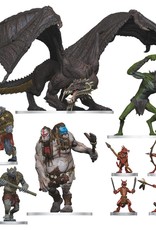 Dungeons & Dragons Onslaught is a competitive skirmish game in which each player controls an adventuring party from one of the powerful factions of the Forgotten Realms. Parties delve into dungeons, battle rival adventurers, and confront fearsome monsters on a quest for treasure and glory!

This core set includes everything two players need to play, including twelve characters from two different factions (Harpers and Zhentarim), a horde of monsters, and an immersive campaign that sends rival parties deep into the depths of a ruined keep to confront a mighty black dragon.