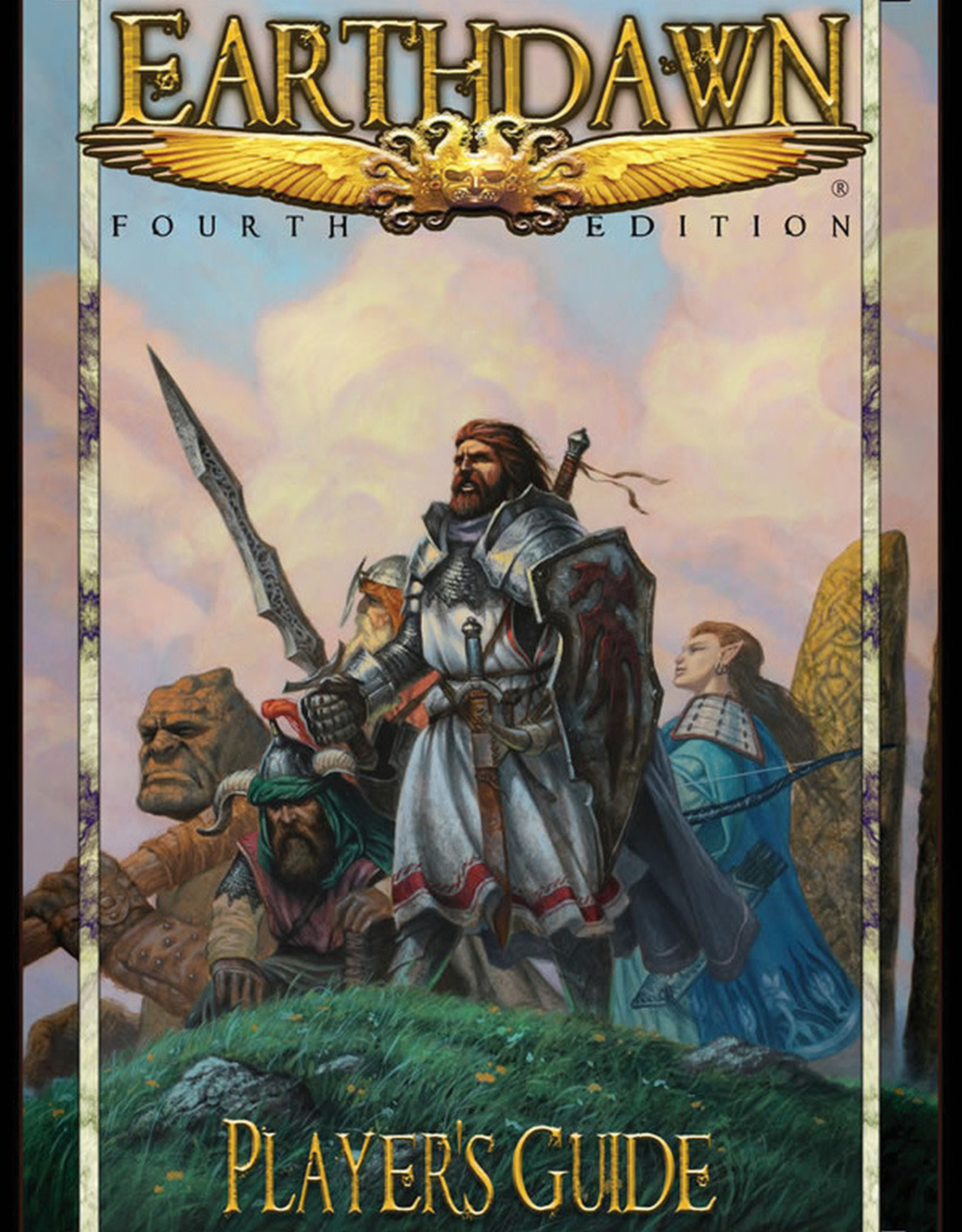 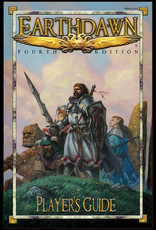 It is the Age of Legend. For hundreds of years, the Horrors ravaged the world, a time of suffering and destruction called the Scourge. People survived, hidden away in magical underground shelters called kaers. Generations lived-and died-locked away from the stars and sky behind their wards.

The Scourge ended a hundred years ago. The survivors, blinking in the light of the sun, opened their kaers and began to rebuild. Much has been lost and forgotten, and dangers await the unwary. There are those that conspire to seize power and dominate their fellows, and some Horrors still lurk in the darker corners of the land.

Heroes have emerged in this new world. Some fight to protect those rebuilding their lives. Others uncover mysteries and treasures lost to the past. And some bring the light of hope to those still hiding from the darkness of the Scourge.

In Earthdawn, you take on the role of these heroes. Play a Swordmaster, whose tongue cuts as deep as his blade. Master the powers of earth, water, and fire as an Elementalist. Use the magic of story and song as a Troubadour, entertaining and inspiring.

Beastmaster. Nethermancer. Weaponsmith. What will the legends say about you?

The Player's Guide provides you with the rules for playing characters from First to Eighth Circle, with all the talents, spells, and other tools needed to forge your own legends in the Earthdawn Roleplaying Game!