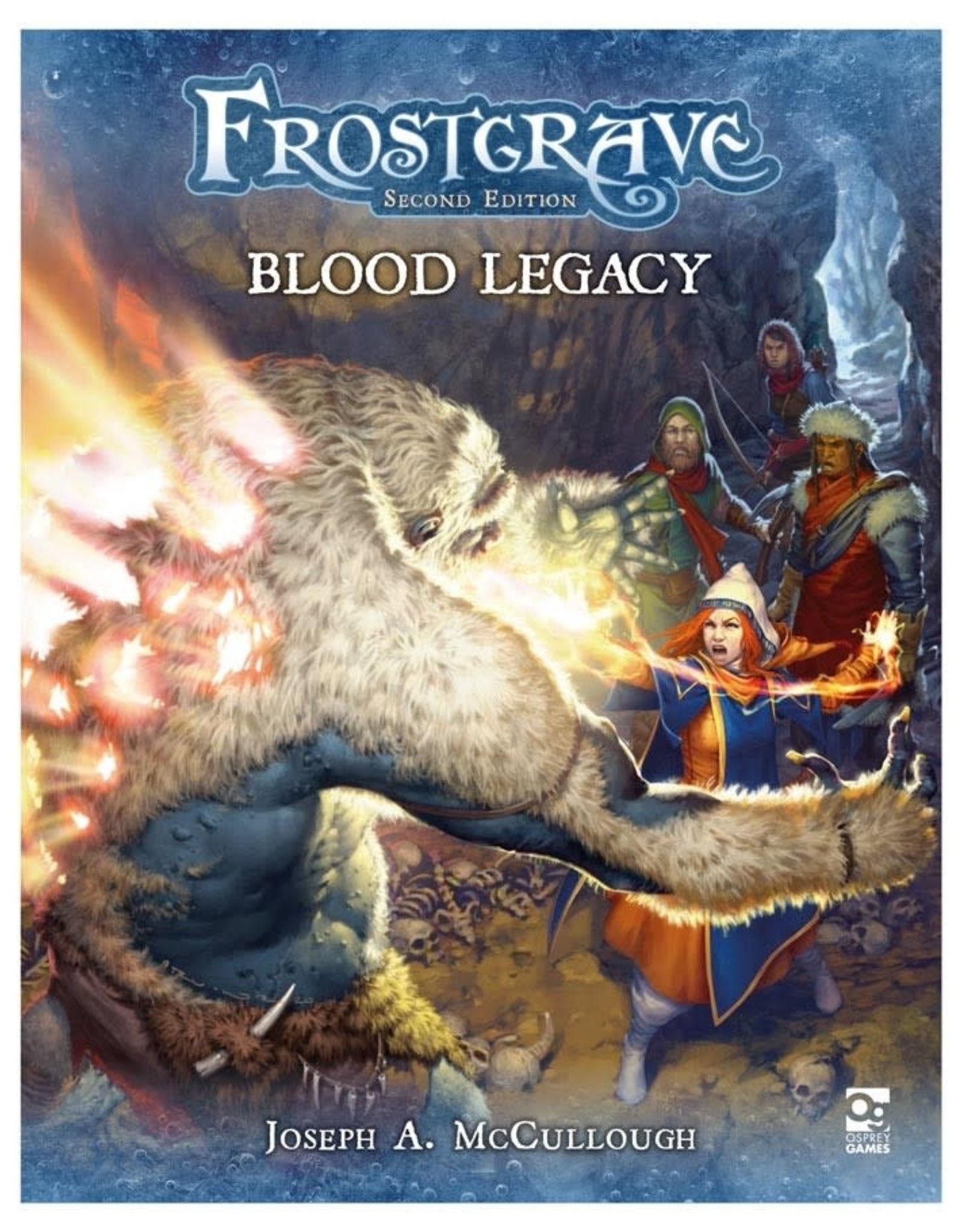 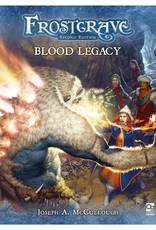 A new supplement for Frostgrave with expanded rules for vampires and giants, a new soldier type in the huge giant-blooded and guidelines and scenarios for playing Frostgrave with high-level wizards.

In the days of ancient Felstad, vampires kept to the shadows, their small numbers no match for the power of the city’s wizards. But when the cataclysm struck the wizards were destroyed, while the deathless vampires went into a frozen hibernation. Now, as the city thaws, so to do its undead inhabitants. The masters of the night are rising again: reoccupying their hidden strongholds, reforming their old cabals and finding new victims to serve as their thralls. The destruction of the old city has brought one other boon to the vampiresgiant’s blood. While giants used to live out of reach to the far north, in the intervening millennium, they have descended on the city in large numbers. Their blood is like an elixir to the vampires, filling them with strength and magical power. A new war is forming between these two ancient races, and once again, the wizards of Frostgrave are caught in the middle.

This supplement for Frostgrave: Fantasy Wargames in the Frozen City presents greatly expanded information about the vampires and the giants that occupy the frozen ruins, including rules for vampiric magic and a breakdown of the different tribes of giants. Also included are rules for a new type of soldier, the giant-blooded. These huge men and women have the blood of giants running through their veins, granting them great strength unseen in normal men. Finally, the book contains a section on playing Frostgrave with high-level wizards and includes two mini-campaigns to challenge these experienced spellcasters.