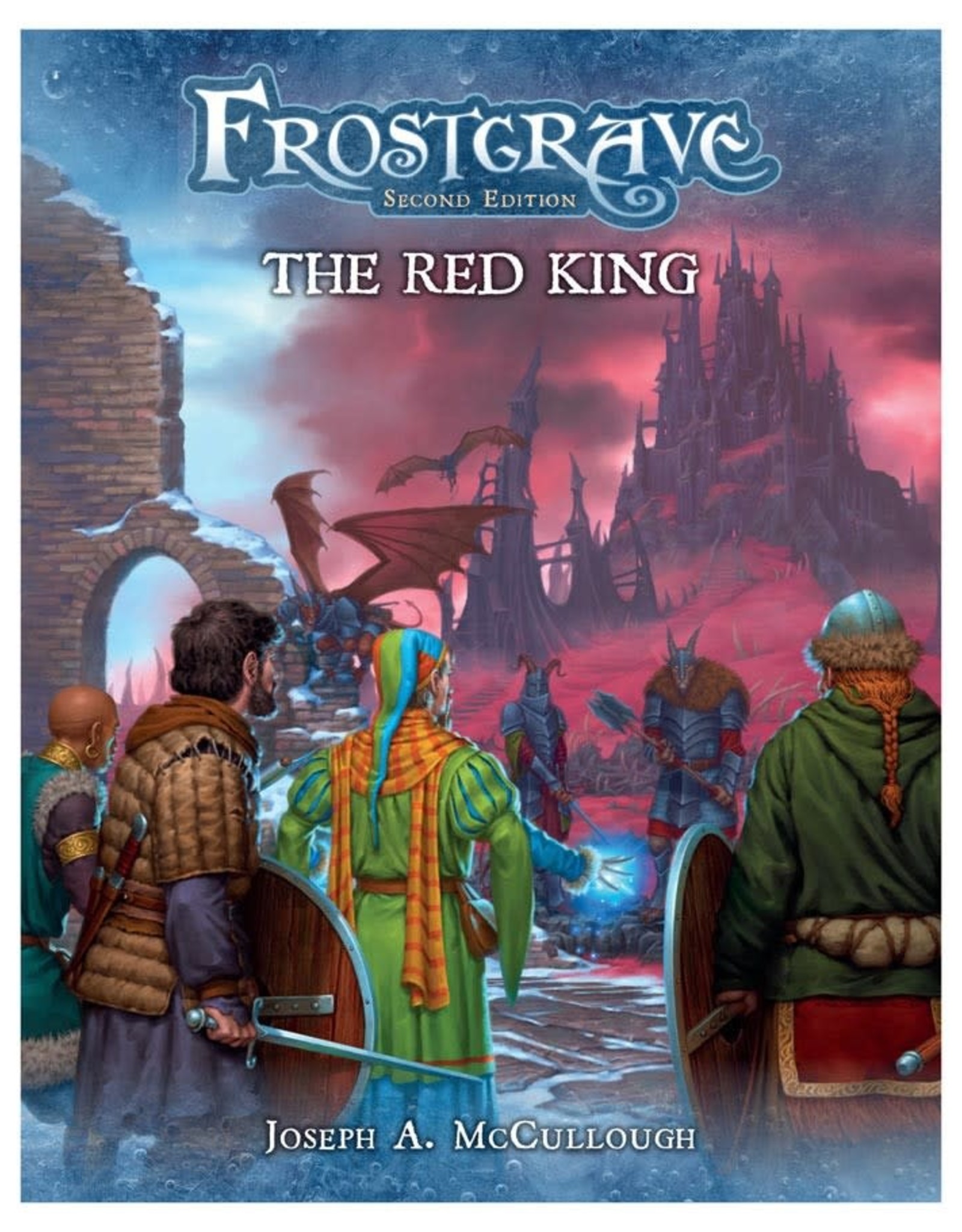 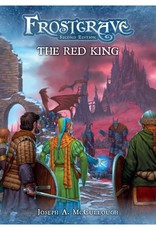 Fires rage throughout the Frozen City as an inhuman army pours out of the cracks between realities. In the distant past, a cabal of city elders sought to save their lives by making a pact with a demon prince… and now the Red King has come to collect what he is owed, claiming Frostgrave as his own. Many have already fled before the Red King’s demonic hordes, while others seek to weather the storm, turning their bases into make makeshift fortresses. The wizards of Frostgrave must choose--do they stand and fight, or do they abandon this great repository of mystical knowledge to the ravages of unearthly fire?

The Red King is the first supplement designed for Frostgrave: Second Edition. In this sprawling, epic campaign, wizards will be pushed to their limits, fighting not only against one another and the perils of the Frozen City, but also against an invading army. As the Red King’s power grows, the laws of magic and nature will start to bend. Can the wizards put aside their differences long enough to oppose this common foe, or will greed and mistrust doom them all?