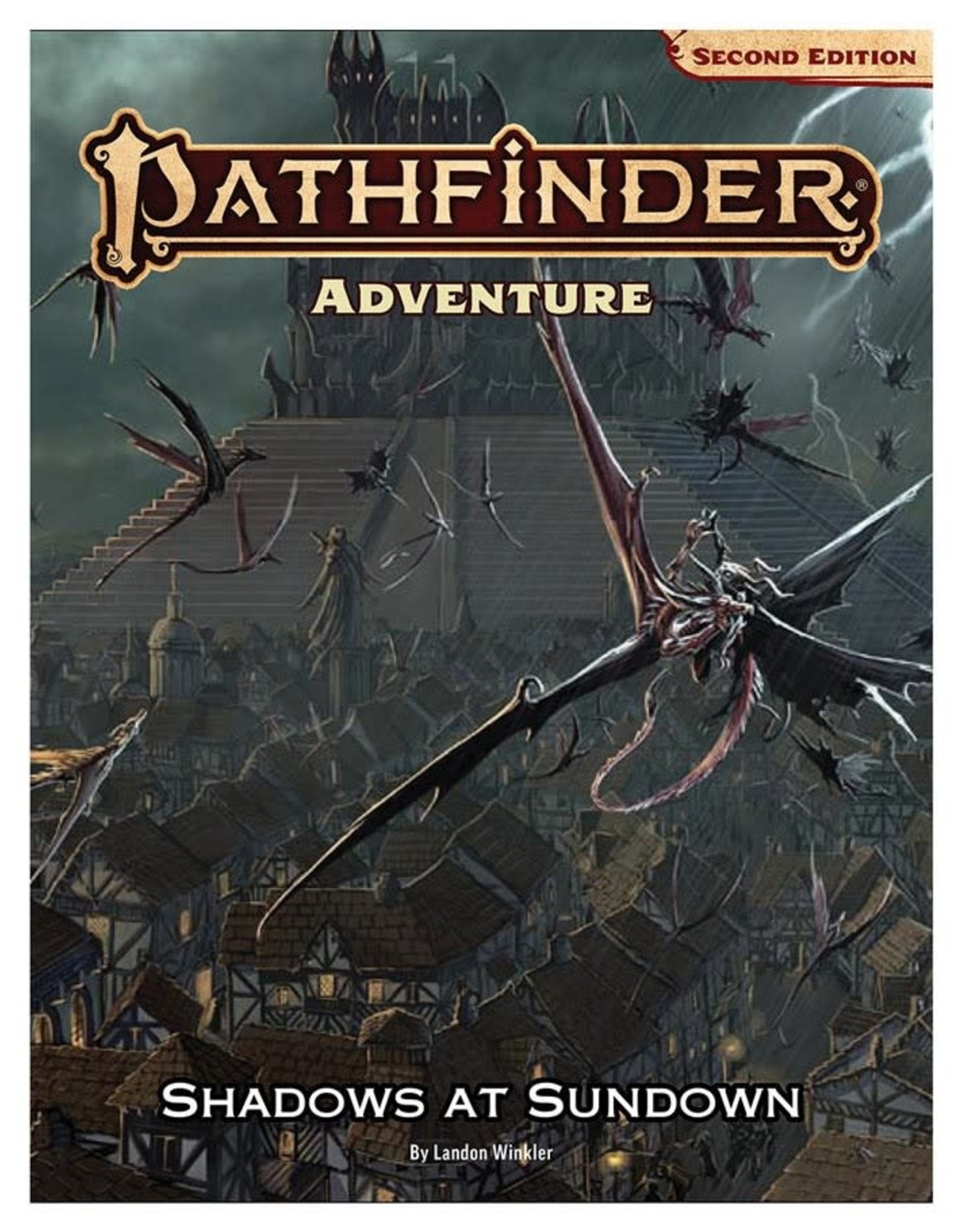 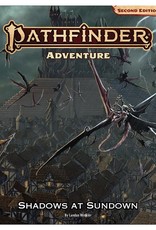 Over ten years ago, the city of Korvosa suffered under the rule of the tyrannical Queen Ileosa. The city has recovered from her rule, but now people are seeing her ghost appearing after dark in places where her cruelty hit particularly hard. Whispers of conspiracies, people vanishing off the streets, and the death of a prominent local religious leader have the city of Korvosa on edge. Can you unravel the truth about this latest threat to the city before it’s too late?

“Shadows at Sundown” is a Pathfinder adventure for 11th-level characters. Featuring the potential return of several classic villains, an extensive investigation of a supernatural mystery, and several dangerous locations to explore, this adventure is ready to give your group the chance to save the city of Korvosa from some of its most notorious dangers—or the chance for the heroes to see their final sunset!