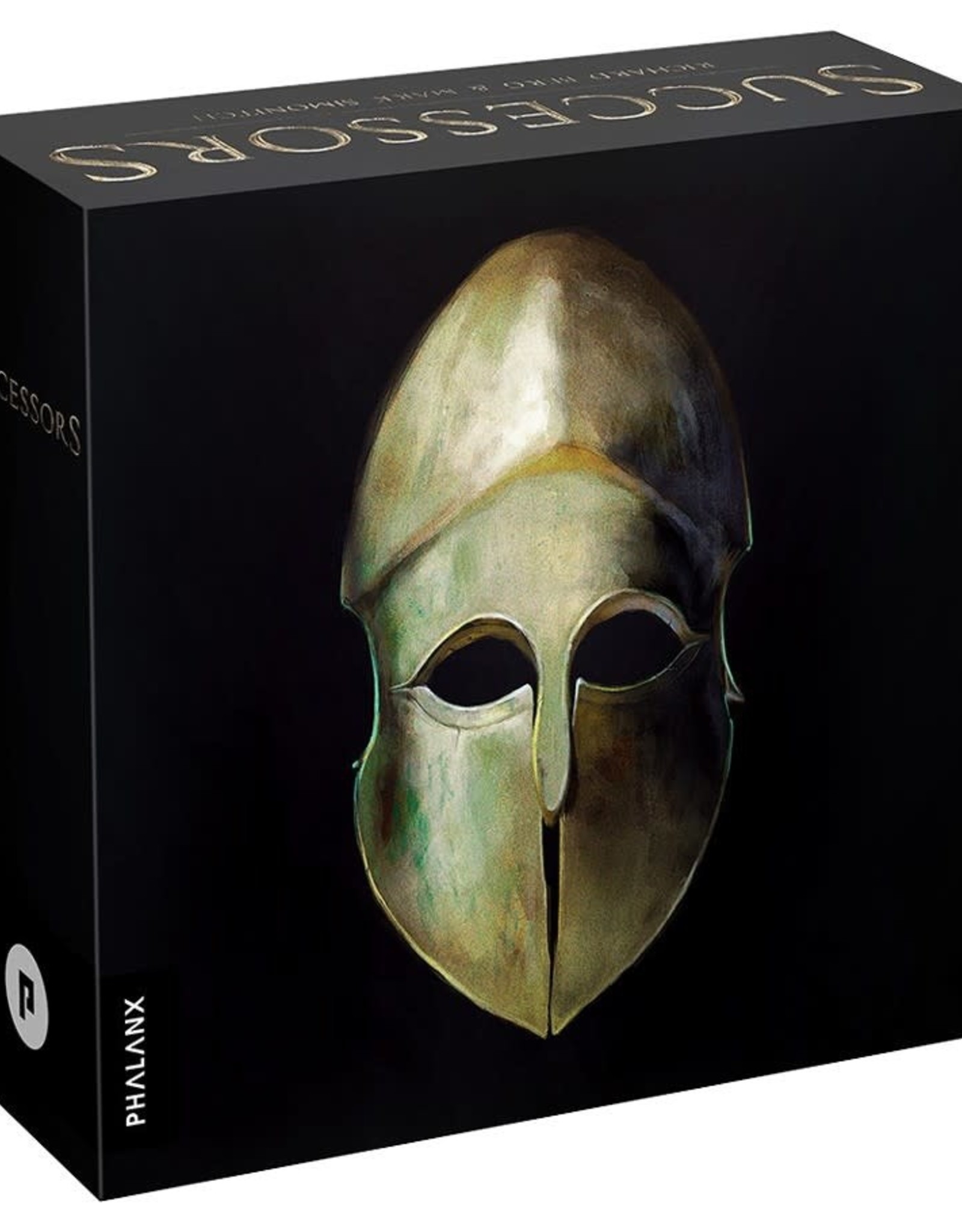 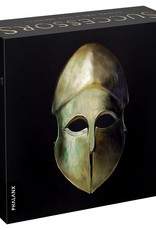 Alexander the Great is dead. All his most loyal generals tribute their respect to their dead king, staring at his ring, a symbol of great power... and the war of the succession is soon to come! Successors is one of the best multiplayer strategy games ever published and this new fourth edition published by Phalanx promises to become the best edition ever of this classic boardgame.

This fourth edition of this card-driven, point-to-point movement strategy game is having a plethora of upgrades to make it stand out among similarly themed games. A new, improved layout of the board, charts and cards, a rewritten and updated rulebook to fix some issues of previous editions, and an introduction to historical scenarios which streamline the gameplay and shorten game sessions make this version a real masterpiece for the fans.

The icing on a cake is its graphic design – a state-of-the-art map board based on an original art by Mark Simonitch, over 60 outstanding illustrations inspired by historical sources and 12 large 40 mm plastic leader miniatures. All of these make the game pleasurable to watch and even more pleasurable to play.

So prepare your armies, sharpen the blade of your tactical sixth sense, and whet your appetite for claiming your right to Alexander’s throne. There can only be one true Successor!