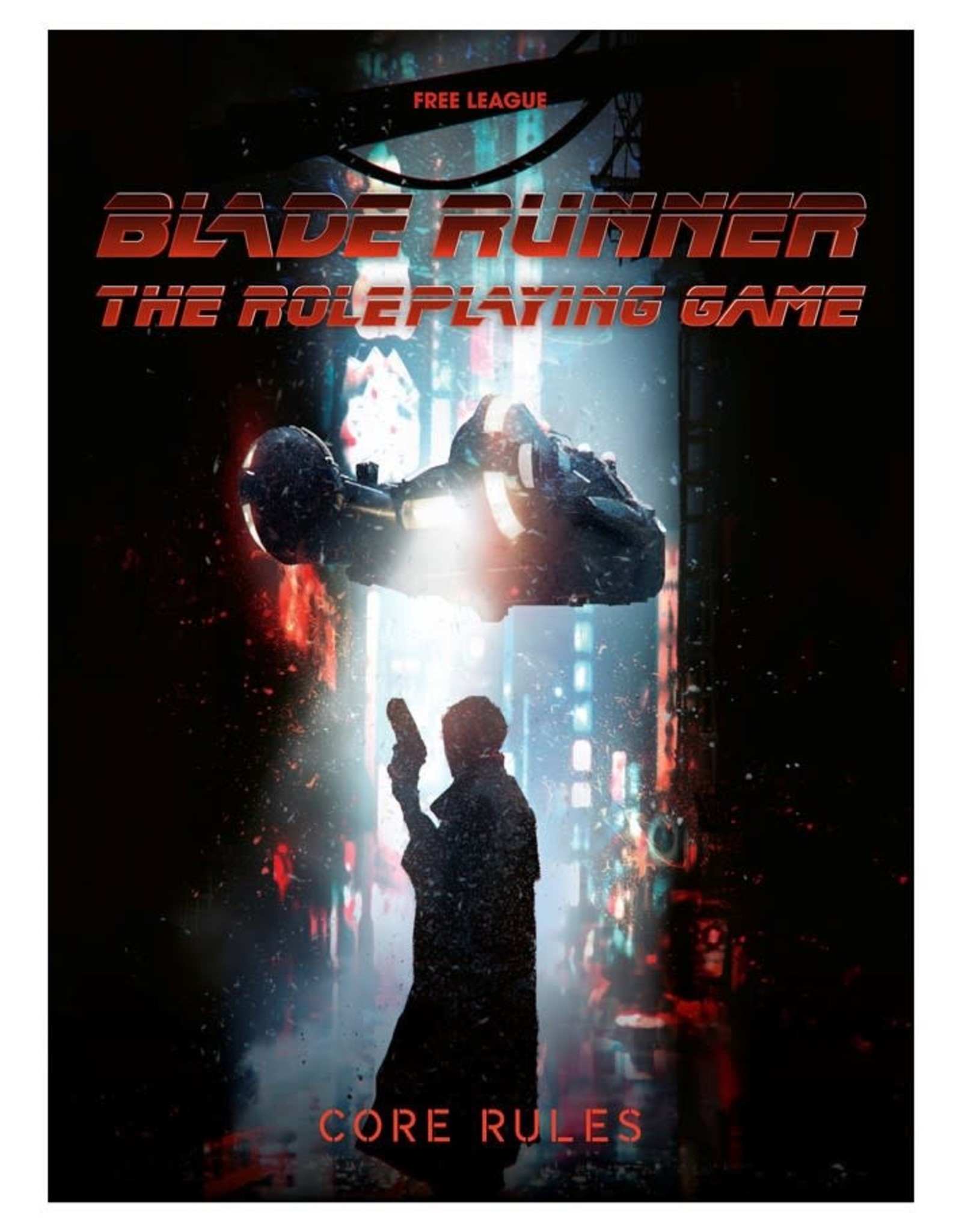 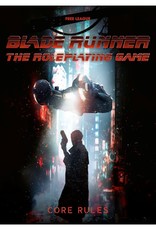 This is the BLADE RUNNER roleplaying game – a neon-noir wonderland that’ll take your breath away. One way or another. An evocative world of conflicts and contrasts that dares to ask the hard questions and investigate the powers of empathy, the poisons of fear, and the burdens of being human during inhumane times. An iconic and unforgiving playground of endless possibilities that picks you up, slaps you in the face, and tells you to wake up.

Time to live. Or time to die.

The official Blade Runner RPG will propel players into the streets of Los Angeles as Blade Runners with unique specialties, personalities – and memories.

The core game and its line of expansions will push the boundaries of investigative gameplay in tabletop RPGs, giving players a range of tools to solve an array of cases far beyond retiring Replicants. Beyond the core casework, the RPG will both in setting and mechanics showcase key themes of Blade Runner – sci-fi action, corporate intrigue, existential character drama, and moral conflict – that challenge players to question your friends, empathize with your enemies, and explore the poisons and perseverance of hope and humanity during such inhumane times.

The rules of the game are based on the acclaimed Year Zero Engine, used in award-winning games such as the ALIEN RPG, Tales From the Loop and Forbidden Lands, but further developed and uniquely tailored for Blade Runner.