Blades In The Dark

Home / Blades In The Dark 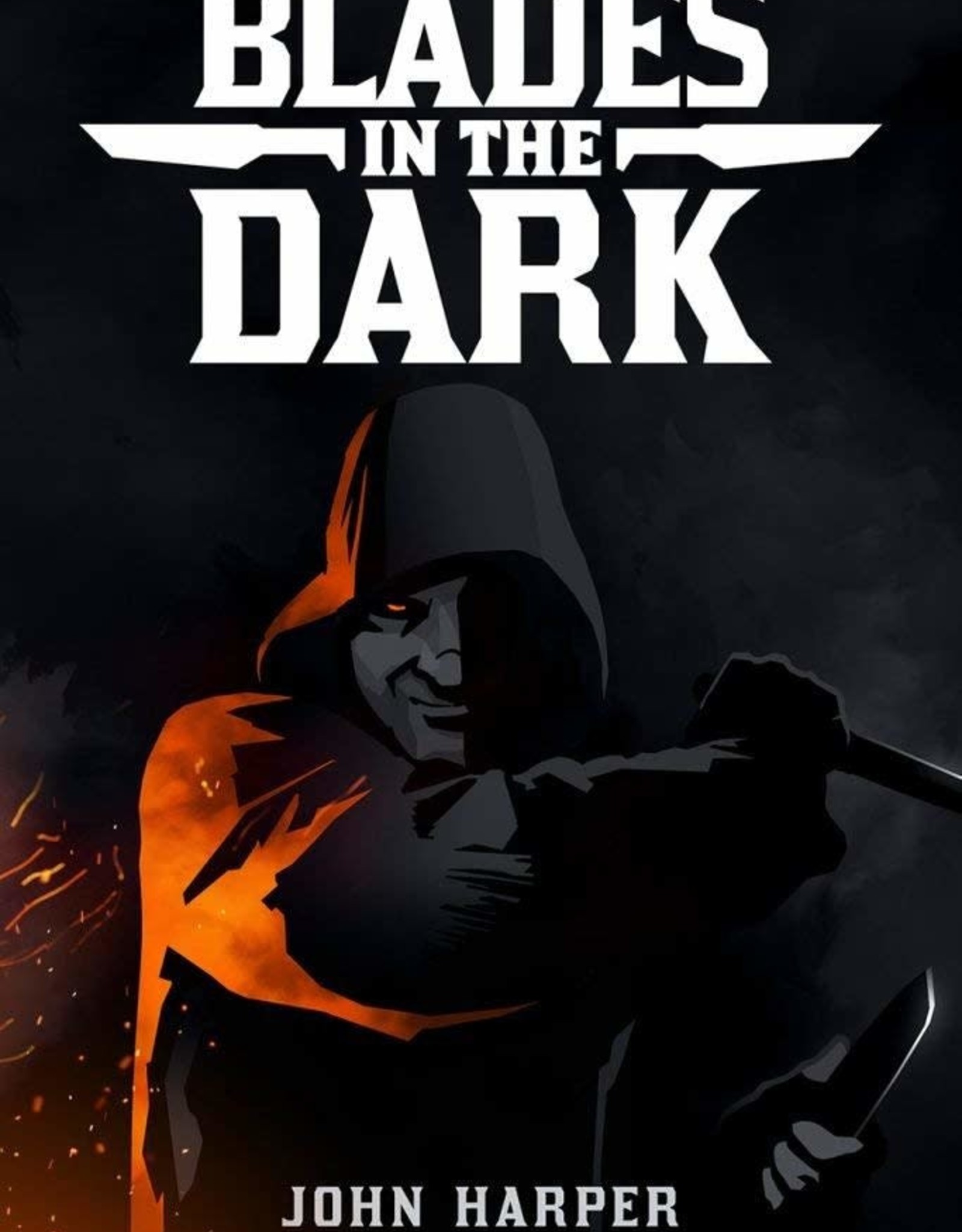 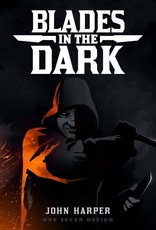 Blades in the Dark is a tabletop role-playing game about a crew of daring scoundrels seeking their fortunes on the haunted streets of an industrial-fantasy city. There are heists, chases, occult mysteries, dangerous bargains, bloody skirmishes, and, above all, riches to be had — if you’re bold enough to seize them.

You and your fledgling crew must thrive amidst the threats of rival gangs, powerful noble families, vengeful ghosts, the Bluecoats of the city watch, and the siren song of your scoundrel’s own vices. Will you rise to power in the criminal underworld? What are you willing to do to get to the top?

In this stand-alone game, you’ll find:
Rules to create your scoundrel using the following character archetypes: the Cutter, the Hound, the Leech, the Lurk, the Slide, the Spider, or the Whisper.
Rules to create your crew, built from types like Assassins, Breakers, a Cult, Hawkers, Smugglers, or Shadows.
A robust core mechanic which puts the fiction first—the strength of a character’s position (desperate, risky, or controlled) matters just as much as the character’s ability scores.
A lightning-fast mechanic for planning criminal operations to cut through the usual slog of planning at the game table.
Rules for alchemical experiments, gadget tinkering, and weird occult powers—including rules for playing Ghosts and other strange beings.
A setting guide to the haunted city of Doskvol, with all the maps, factions, NPCs, schemes, and opportunities you need to run an exciting sandbox game.