Dialect: A Game About Language and How it Dies (Book & Cards)

Home / Dialect: A Game About Language and How it Dies (Book & Cards) 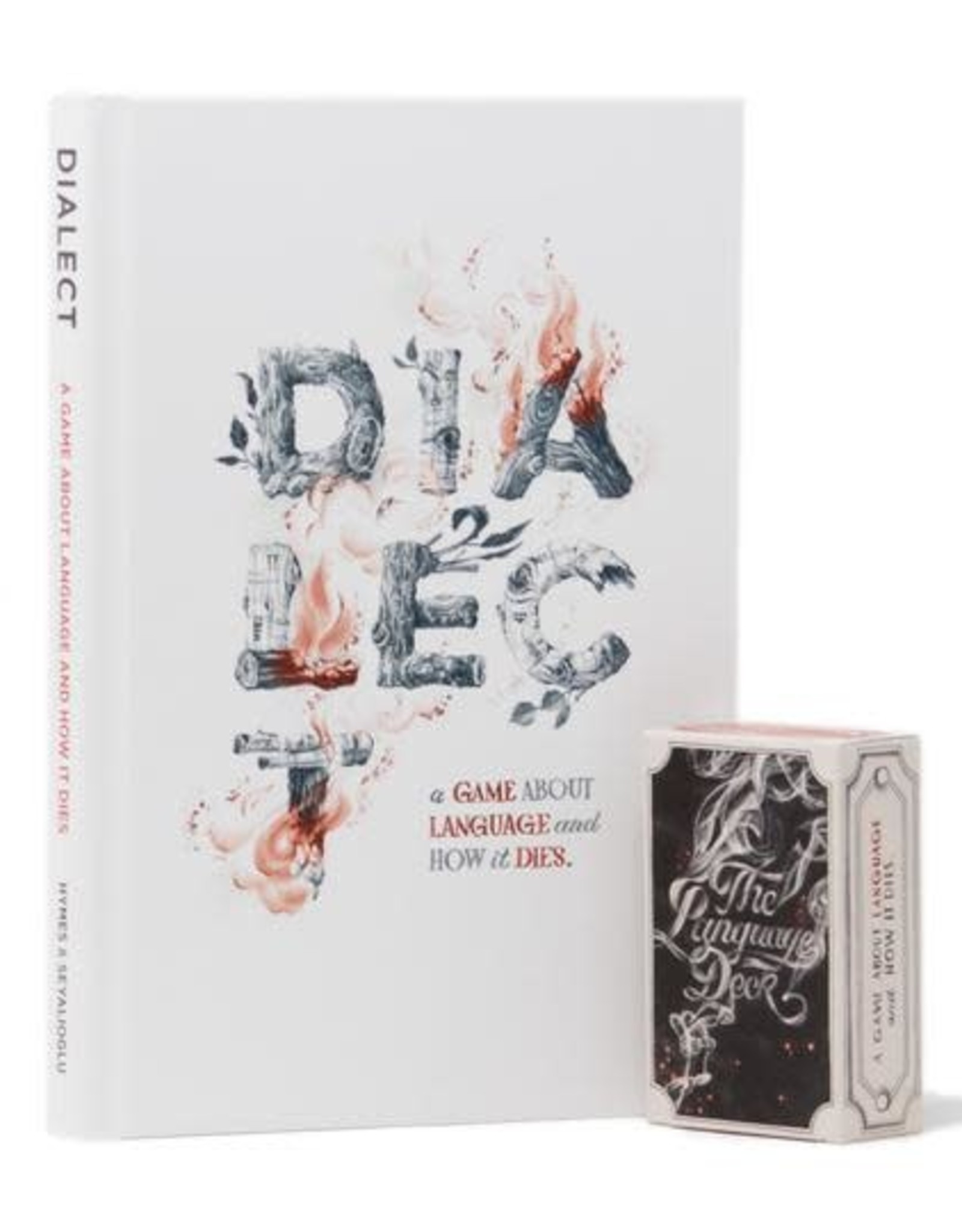 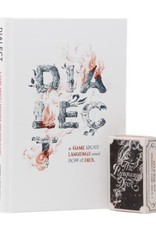 Dialect is a game about an isolated community, their language, and what it means for that language to be lost.

Dialect is a GM-less game for 3-5 players where you’ll tell the story of the Isolation by building their language. New words will come from the fundamental aspects of the community: who they are, what they believe in, and how they respond to a changing world.

Players take away both the story they’ve told and the dialect they’ve built together. Includes hardcover book, deck of language generating cards used to play the game, and a free digital copy delivered immediately.