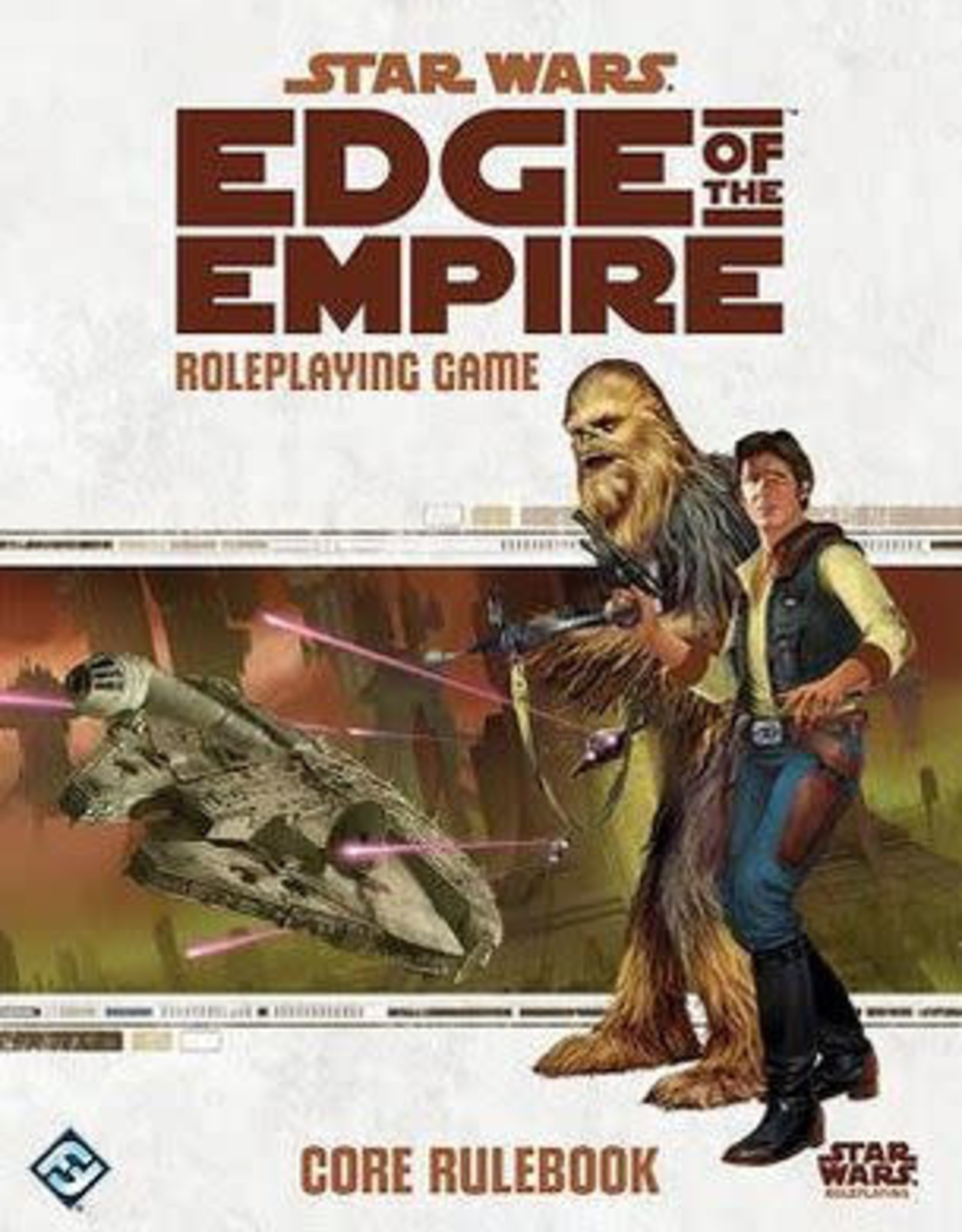 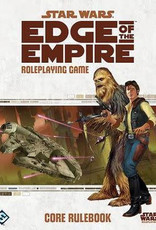 Participate in grim and gritty adventures in places where morality is gray and nothing is certain. Ply your trade as a smuggler in the Outer Rim, collect bounties on the scum that live in the shadows of Coruscant, or try to establish a new colony on a planet beneath the Empire’s notice.