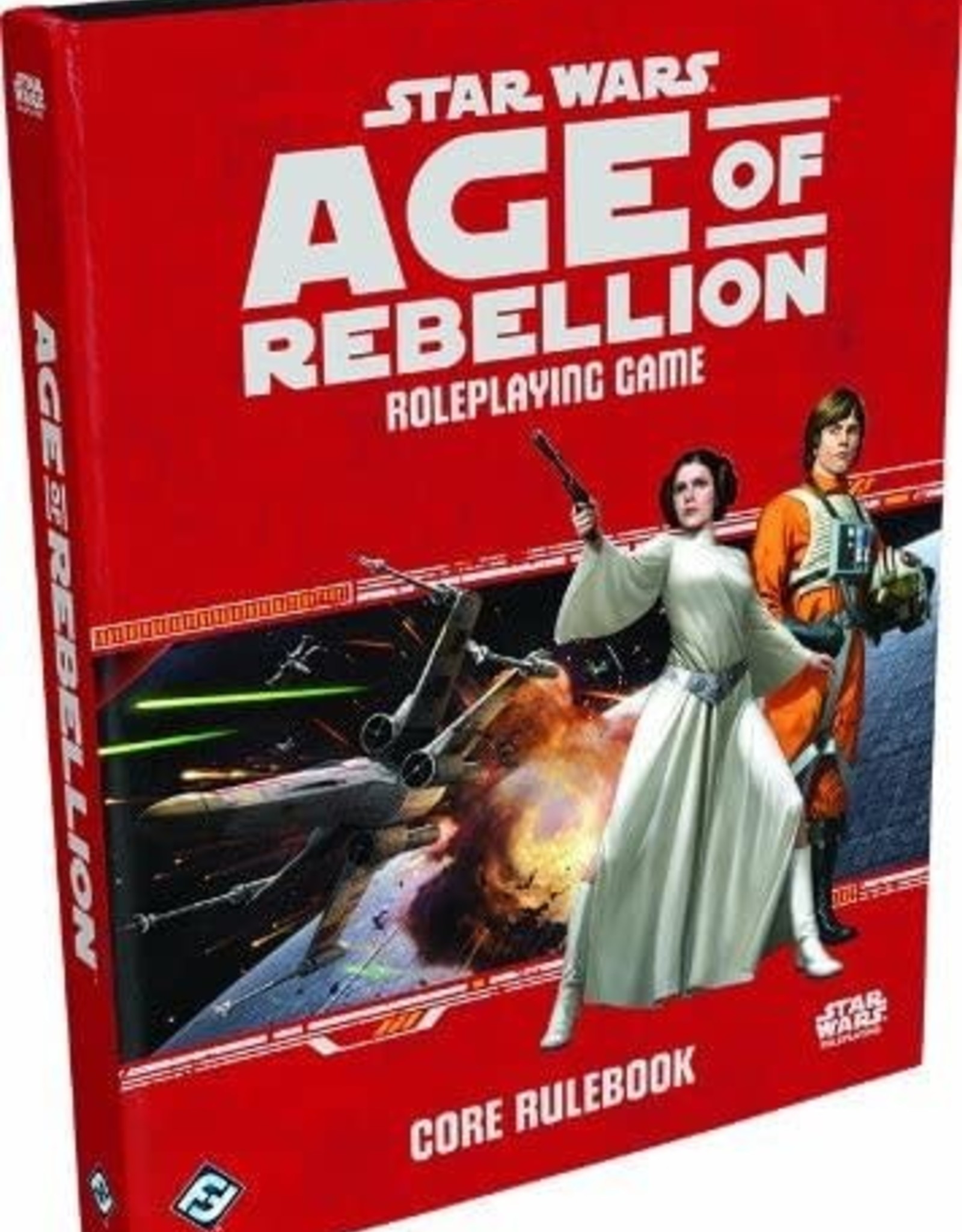 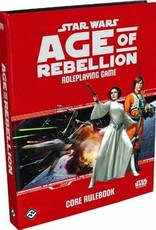 Take on the sinister Galactic Empire as a member of the Rebel Alliance. Wage guerilla warfare across the Star Wars galaxy as a solider, or provide crucial intelligence to the Rebels as a cunning spy. Face down legions of stormtroopers, steal secret plans and restricted codes, and stay on target in the fight against the ultimate power in the universe. No matter what role in the Rebellion you take, the fate of the galaxy rests in your hands.

The 464-page Star Wars®: Age of Rebellion™ Core Rulebook provides everything players and GMs need to begin their adventures in the Star Wars universe, including: