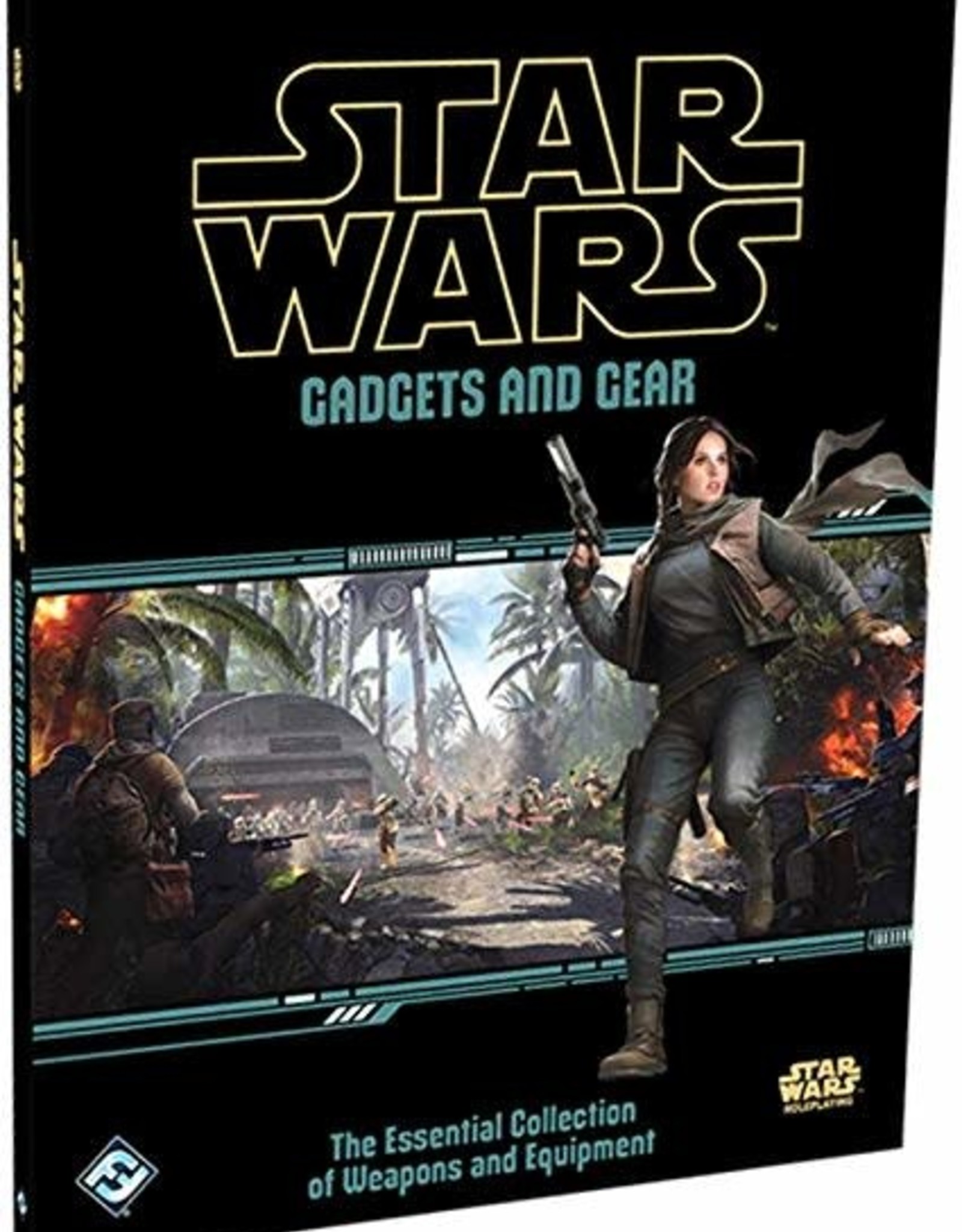 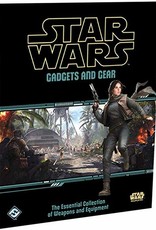 As the Galactic Civil War dominates life in the galaxy, no one is safe. From civilians and common thieves to troopers and Jedi, protection and ingenuity are paramount to survival. In the quest for victory, every tool and weapon holds the potential to tip the scales in the war for the galaxy.

Fantasy Flight Games is proud to announce Gadgets and Gear, a 142-page essential collection of weapons and equipment for Star Wars Roleplaying!

With Gadgets and Gear, Game Masters and players have a huge selection of equipment right at their fingertips! This sourcebook gathers weapons, armor, attachments, and gear from all three Star Wars Roleplaying game lines including Edge of the Empire, Age of Rebellion, and Force and Destiny. It also adds new pieces of equipment, including weapons and armor used by heroic and villainous characters whose deeds are whispered about across the stars.

With hundreds of gadgets and gear catalogued in an easily readable new format, finding the perfect tool for the job has never been easier.