Vampire: The Masquerade - The Book of Nod

Home / Vampire: The Masquerade - The Book of Nod 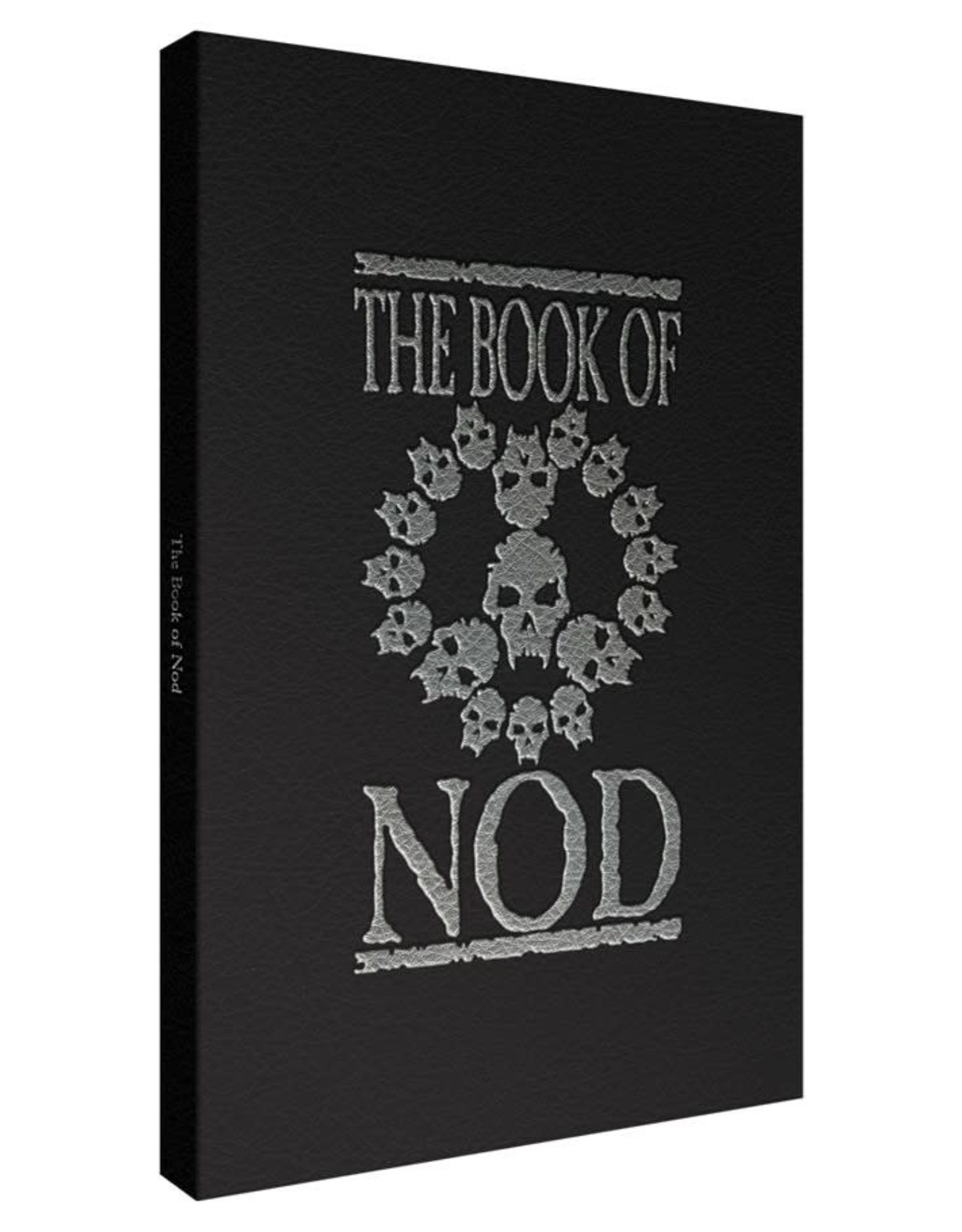 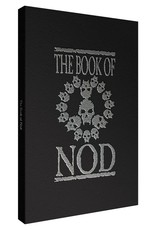 Legends of the Undead
The first vampires remember their first nights, but do not speak of them. Others have heard tales, but know better than to believe them. The wise speak of The Book of Nod, but none have seen this fabled book of ancient lore.

These are their tales...
Their stories begin with the Chronicle of Caine and the earliest nights of the vampire. The Chronicle of Shadow reveals Caine's hidden teachings. Finally, the Chronicle of Secrets unveils the deepest mysteries of the Damned, including the coming dread of Gehenna.

The Book of Nod is a collection of mythic texts for use in the Vampire the Masquerade Roleplaying Game.

Presented as an epic poem, the Book of Nod is an in-game resource, viewed as sacred by Noddist scholars and most vampire elders, especially of the Sabbat. Rather than a book of game mechanics, this book can be used as a prop and for lore, as it outlines the genesis of vampires with the mythology of Caine.